CF welcomed everyone to the meeting and thanked everyone for coming. He gave apologies (above). 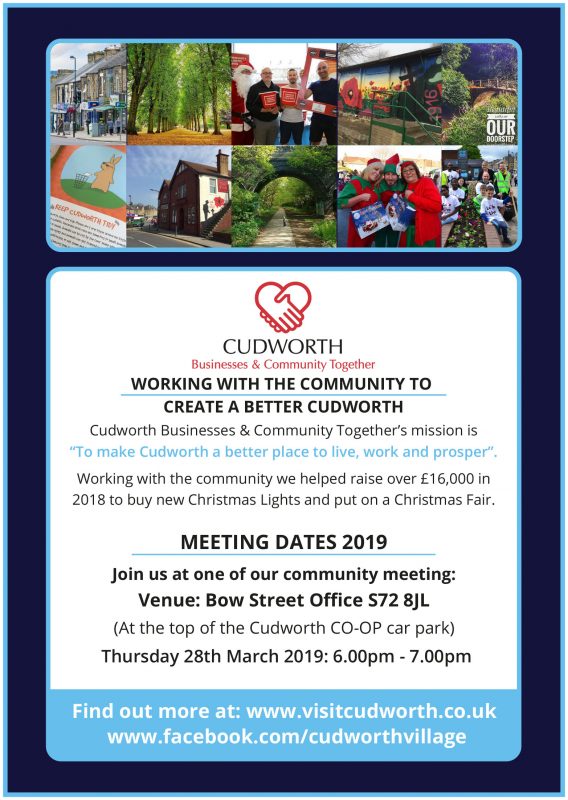