Ever felt like you’re being watched walking through Storrs Mill Wood?

Chances are you are… this little-known area of Cudworth is home to a  number of strange but wonderful stone carvings: The Cudworth Stone Faces.

Lots of folklore has developed around the Cudworth Stone Faces. From druids to monks and even Viking Rabbits!

That the Faces are somehow alive, silently watching all who pass by.

Some say they are mystical runes left by Druids to project the area. Druids connected to the natural world and its powers. It is said the Druids considered the trees of Storrs Mill Wood sacred and the area was a pathway to the spirit world.

Others tell tales of Monks visiting the woods. They may have come from the nearby Monk Bretton Priory, a Cluniac monastery founded in the 12th century. Are these wise religious men responsible for the strange stone carvings?

Maybe the tallest of tales is that of the Cudworth Viking Bunnies.

A long time ago, back when Cudworth was nothing much but meadows, forests and streams, the Viking Bunnies roamed the land, protecting the good Cudeth folk from the dark and dangers unseen. Fearless rabbit warriors, small in stature they may have been but they had biggest and bravest of hearts. With their horned helmets, needle like swords and long cloaks that covered their cotton tails, one might mistakenly call them cute. Far from it, these furry little critters were the guardians of Barnsley. Wise, kind and proud.

From the distance shores of Scandinavia the warrior rabbits sailed their longships across the sea, over waves as high as any castle wall until they found their new home here, in Cudworth. They settled in an ancient woodland, a mystical place, where a long-gone tribe had carved stone faces into the brutal stones that ran along the small clearing.

The Cudworth Stone Faces were said to be a gateway to another world and the Viking Bunnies became the gatekeepers. The people who lived in the nearby village, thankful for their watchers in the woods, left totems to the Bunnies in their windows. Small rabbit sculptures decorated in bright colours and fantastical designs. Every year they would place the rabbit sculptures out and sleep soundly knowing the Viking Bunnies watched over them all. 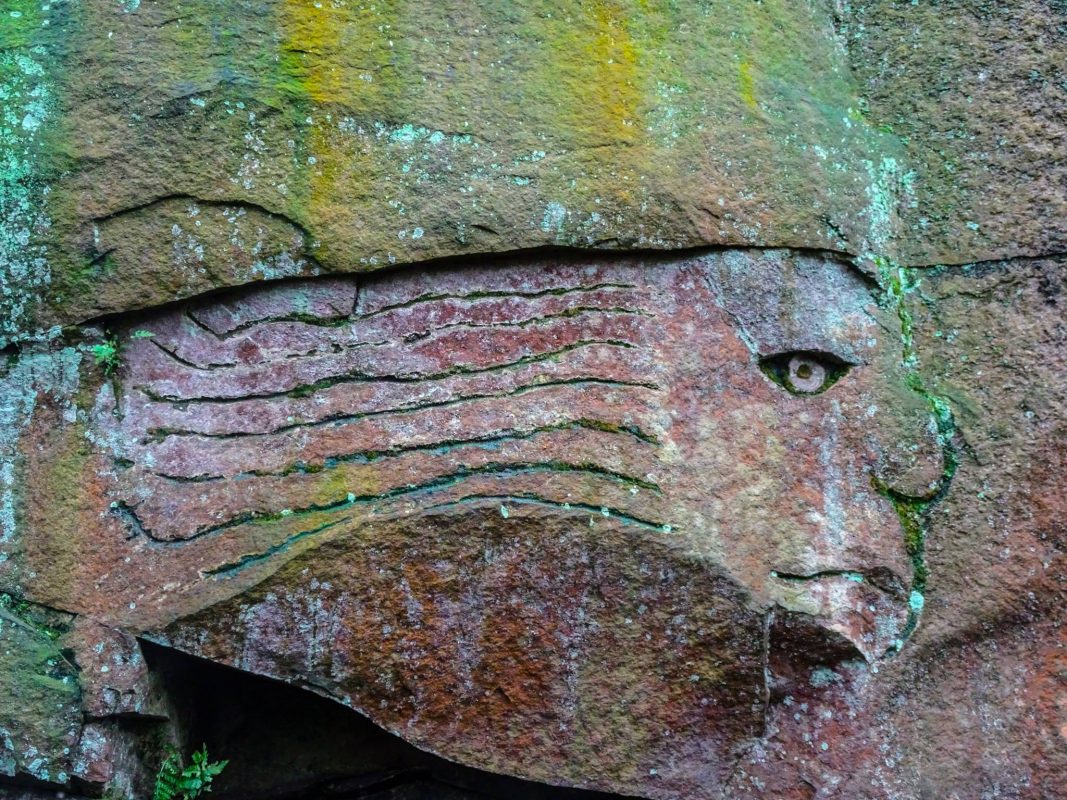 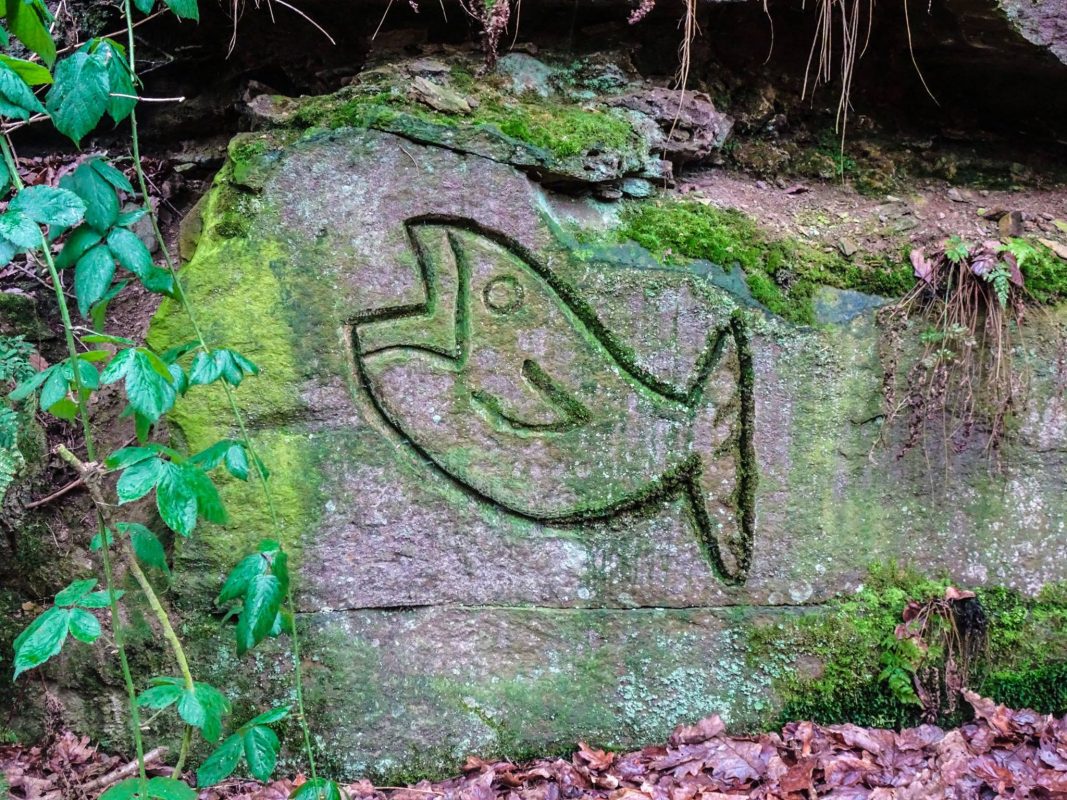 The reality is the faces are by local sculpture and artist Melvin Dickinson and his friend Billy Johnson. The pair have been producing stone carvings around Barnsley for years now. Little hidden gems around the town.

In-fact some years back, Billy Johnson hit the national news as the mysterious donor of some 57 carved stone heads found scattered around Yorkshire https://www.theguardian.com/uk/2007/oct/03/artnews.art

John says “My mission is to try and build up an archive of Barnsley as it is now so people like you and me have something to look back on in years to come. Many times I have walked past a long gone building or place that’s gone through a major redevelopment, changed beyond all recognition and wished someone could have spent the time to photograph it so we can look back and enjoy how it used to be”.

In 2018 John had an exhibition at The Civic and a write up in The Yorkshire Post and Barnsley Chronicle. 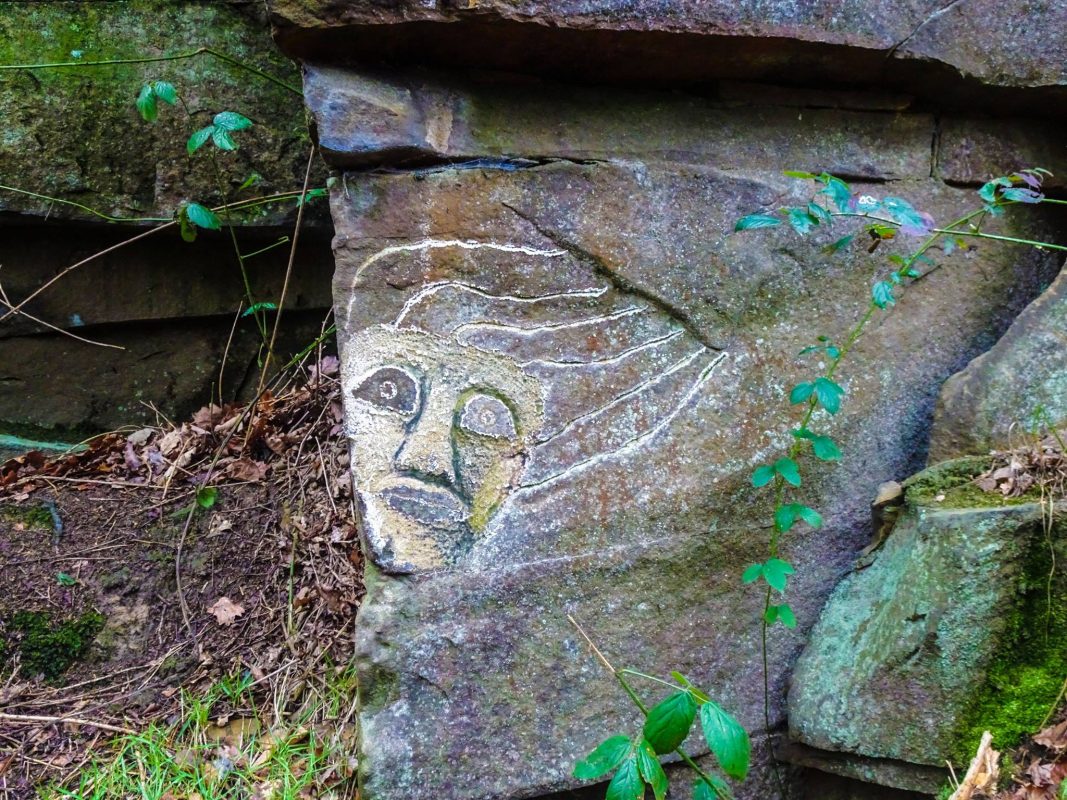 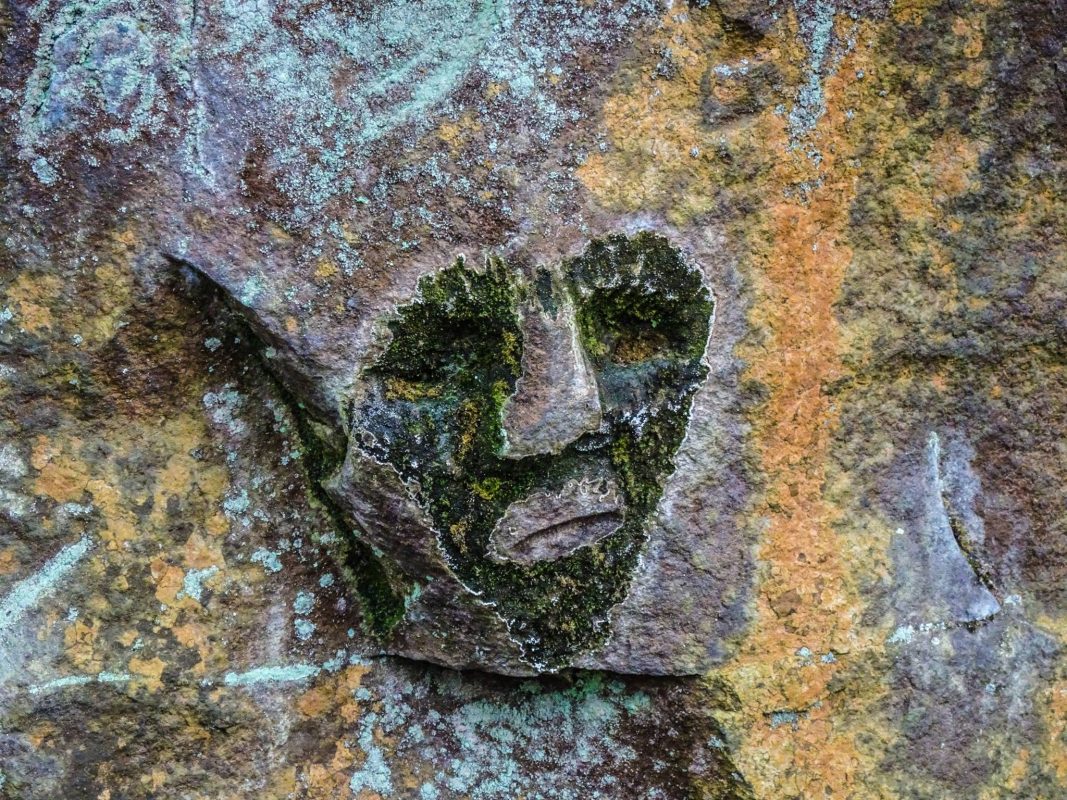 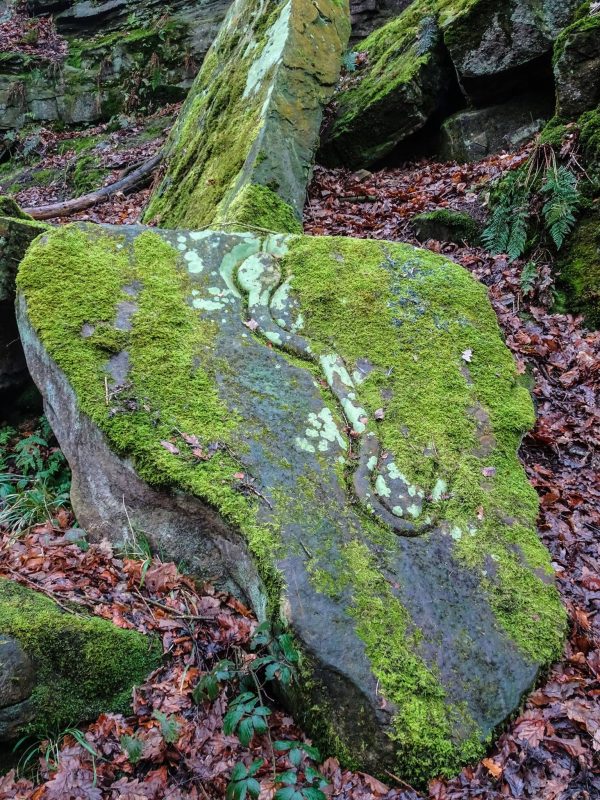 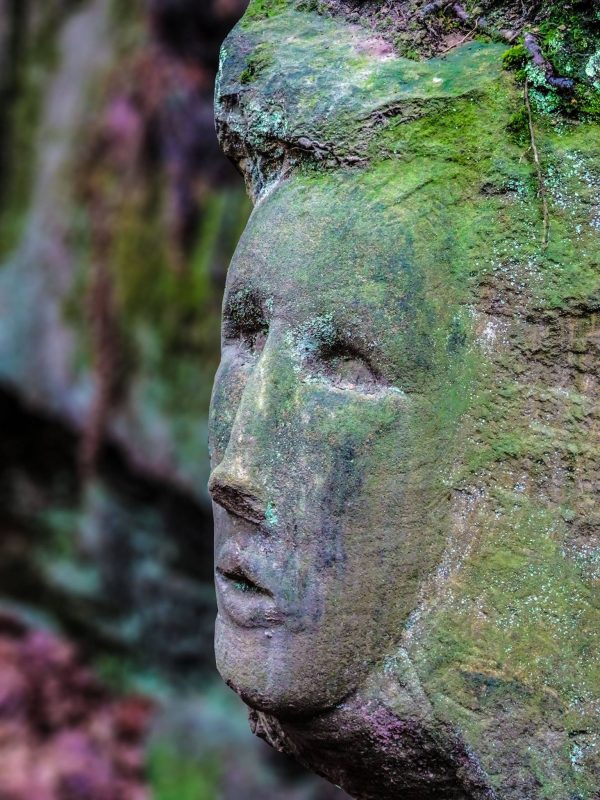